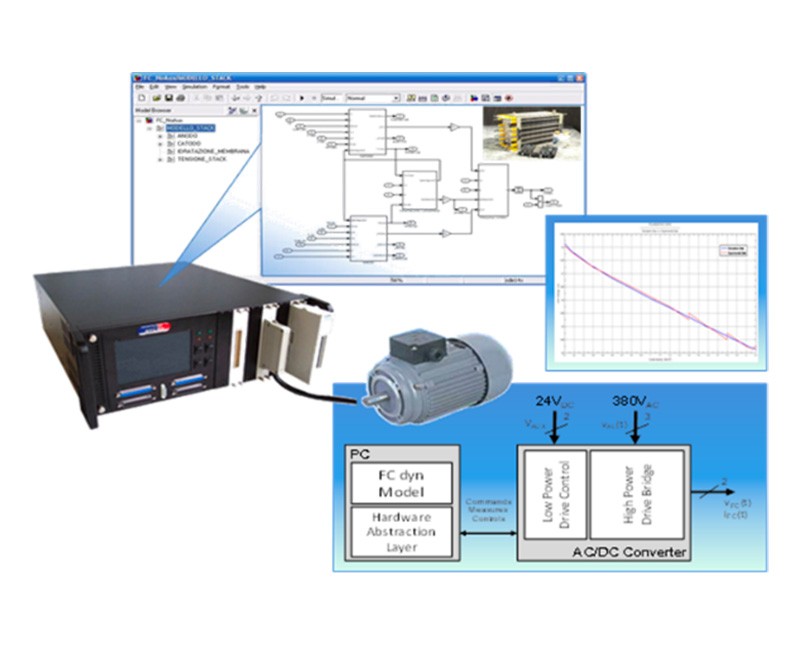 The output of HYSYVISION project was a real-time simulator of fuel cell (FC) systems, which simulates the behavior of the fuel cell connected to an AC / DC converter. The model simulates the anode and cathode behavior of the cell, combining them in the part related to the hydration of the membrane and finally calculates the output voltage of the stack as the sum of the contributions of each cell making up the stack.

The HYSYVISION emulator consists of a simulation model of the FC system (1), created with Matlab / Simulink, with direct interface to RT-Lab, the tool used for the real-time system model, a physical emulator of the FC (2) with its auxiliaries and an AC / DC inverter (3).

The overall system is an example of power-HIL simulation for fuel cell systems.

The logical-mathematical simulation model emulates the anodic and cathodic behavior of a single cell; the total voltage available at the ends of the stack consisting of a number n of cells, where n ranges from 1 to 80, is obtained as the product of the number of cells and the cell voltage suitably conditioned to take into account the different real behavior of each cell, due to the non-ideality of each element.

The emulator allows you to reproduce the behavior of different types of fuel cells, parameterizing the dynamic model on a real-time platform.

The fuel-cell RT emulator allows you to reproduce the behavior of different types of fuel cells, parameterizing the dynamic model on the RT platform. With a cost that is limited, compared to a real fuel cell of equal power, and in safe conditions, it provides a tool to speed up the development of fuel cell applications. The model was tuned using the experimental data provided by HysyLab: the graph (4) showing the comparison between the trend of the simulated voltage (in blue) and experimental one (in red), as a function of the required load current density, demonstrates that the system is able to reproduce the behavior of the real object with good accuracy. 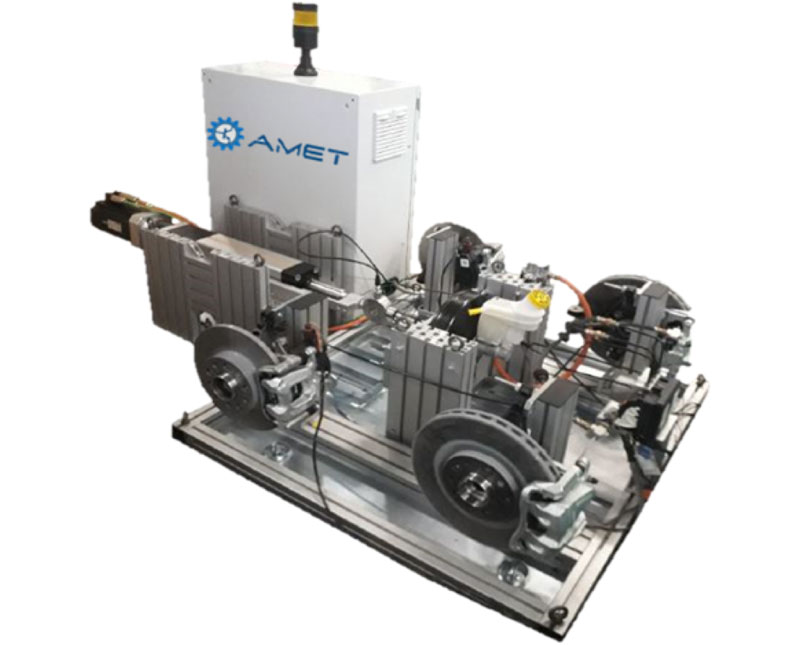 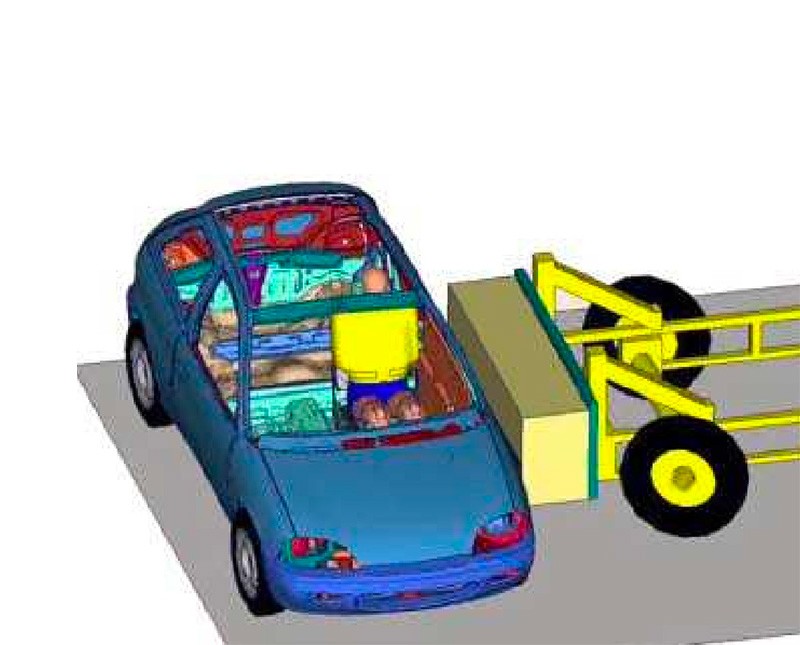 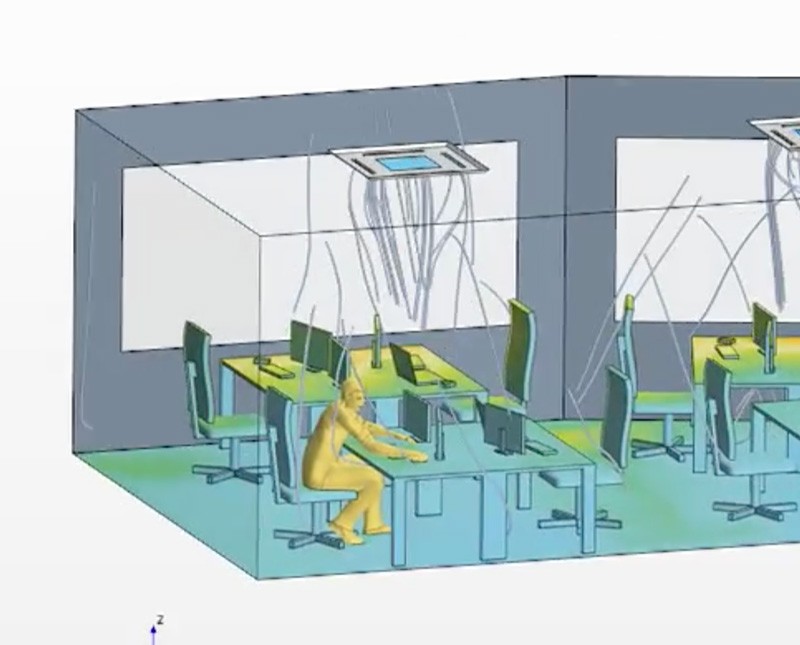 CFD analysis of climatization of buildings 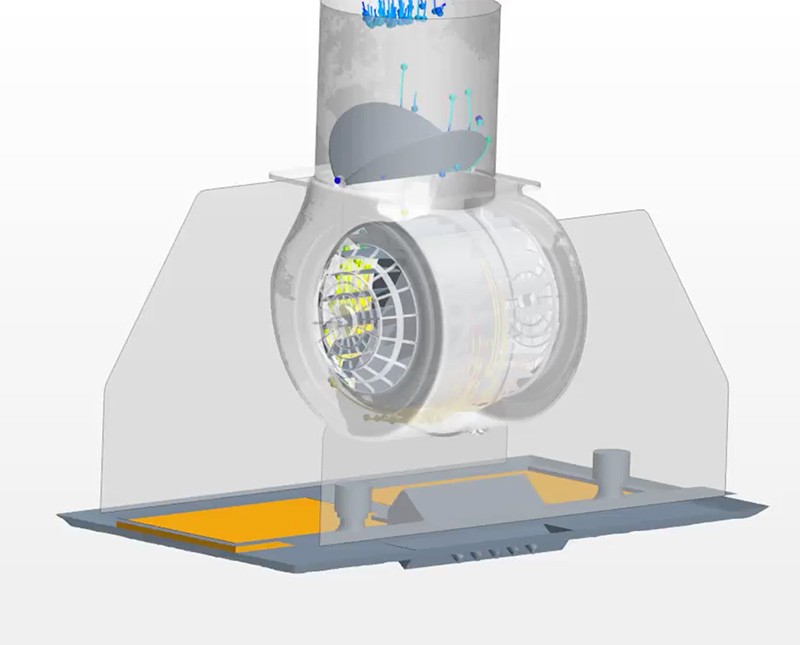 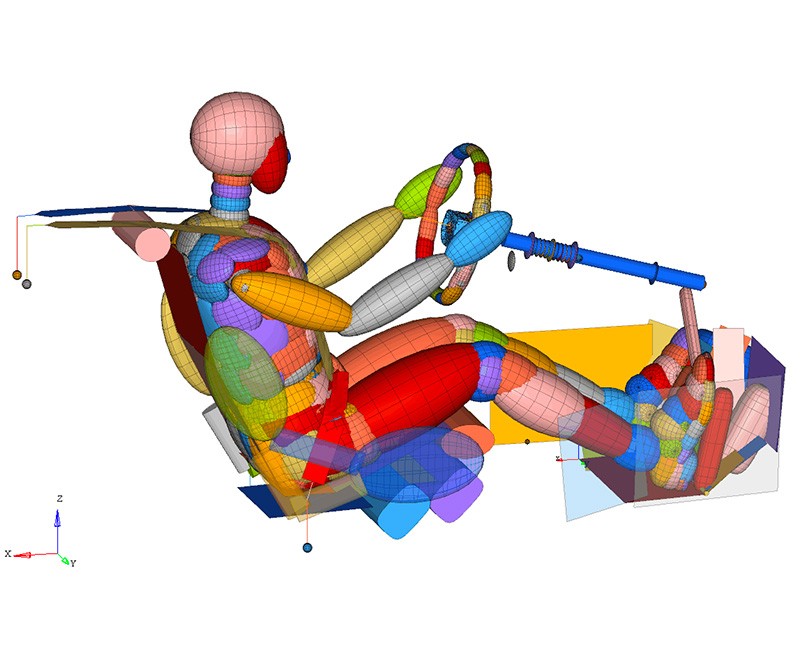 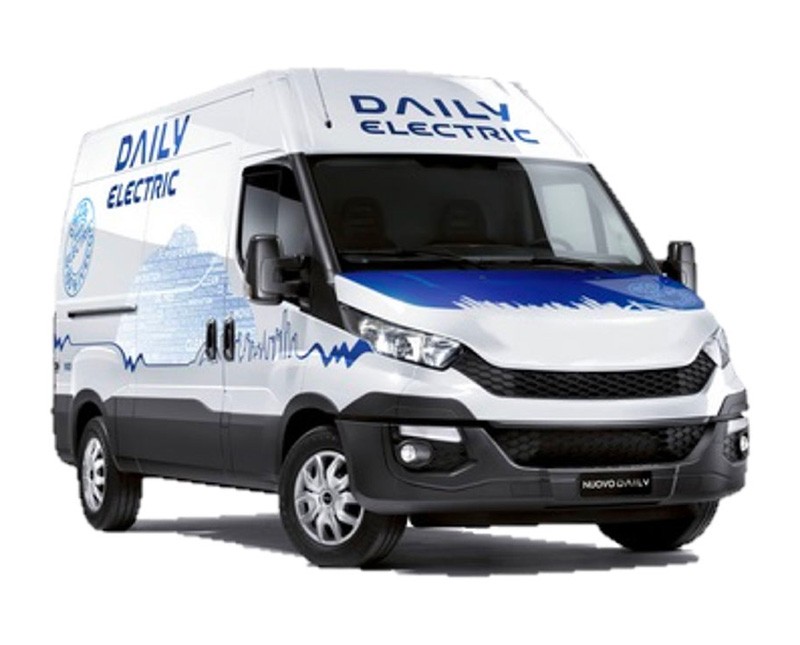 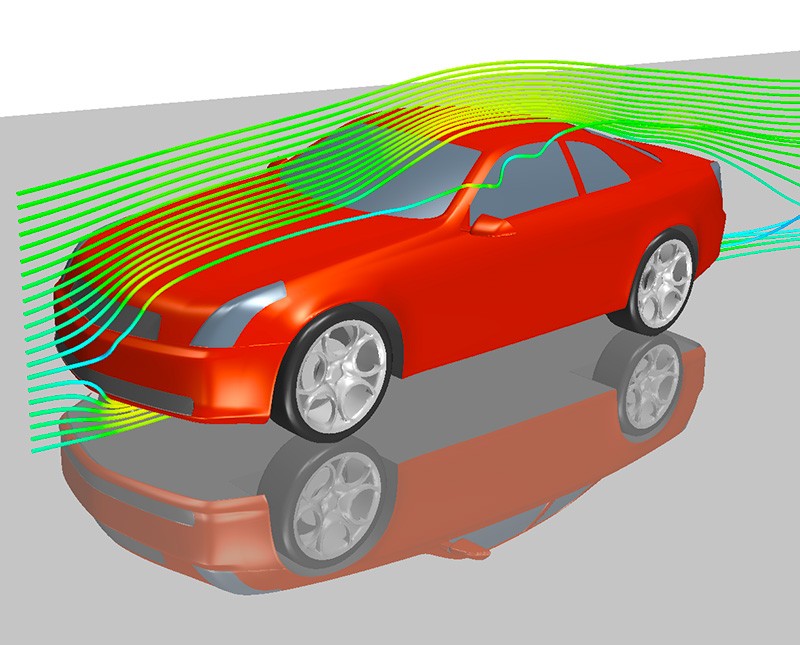 External aerodynamic simulation of a vehicle 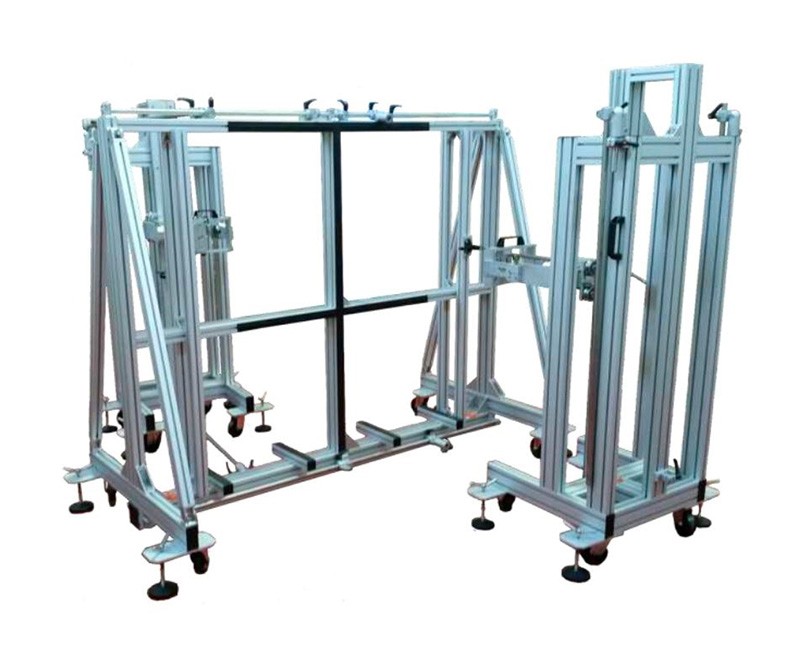 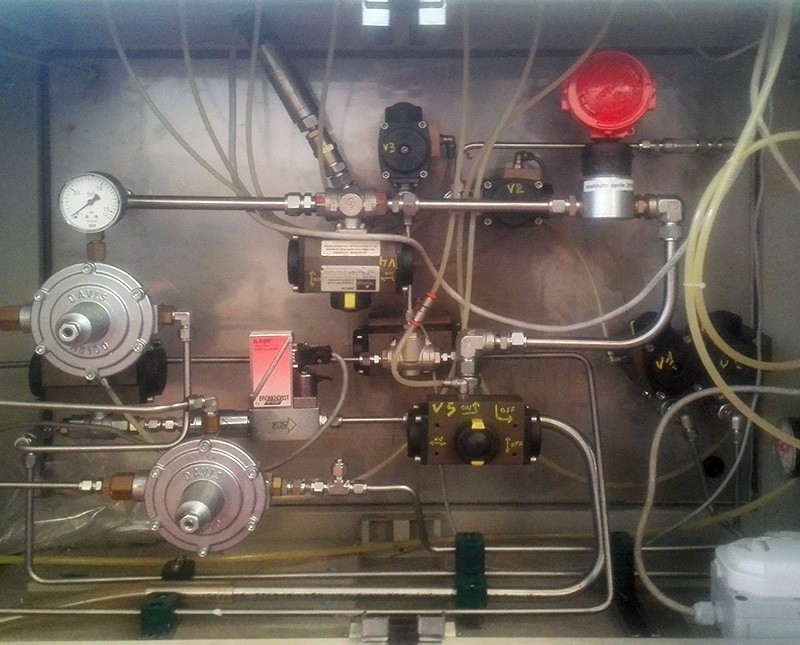 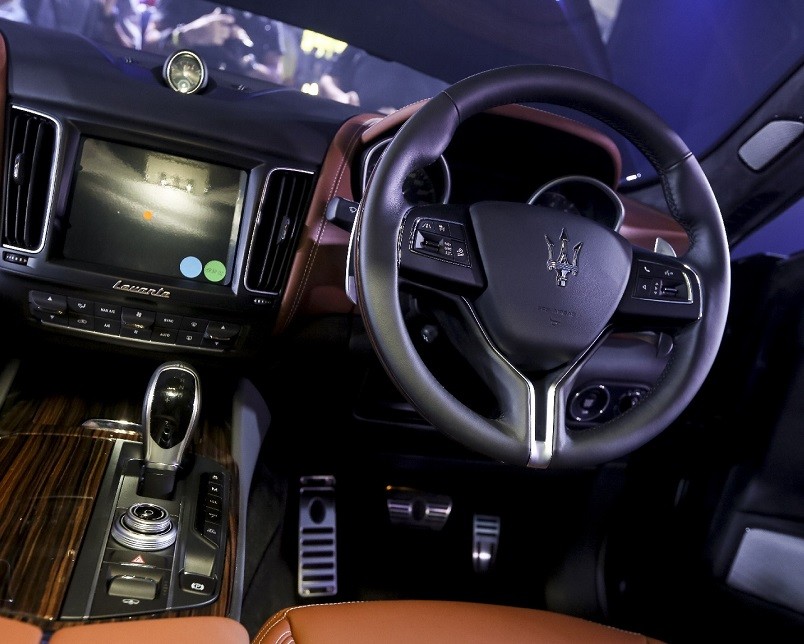 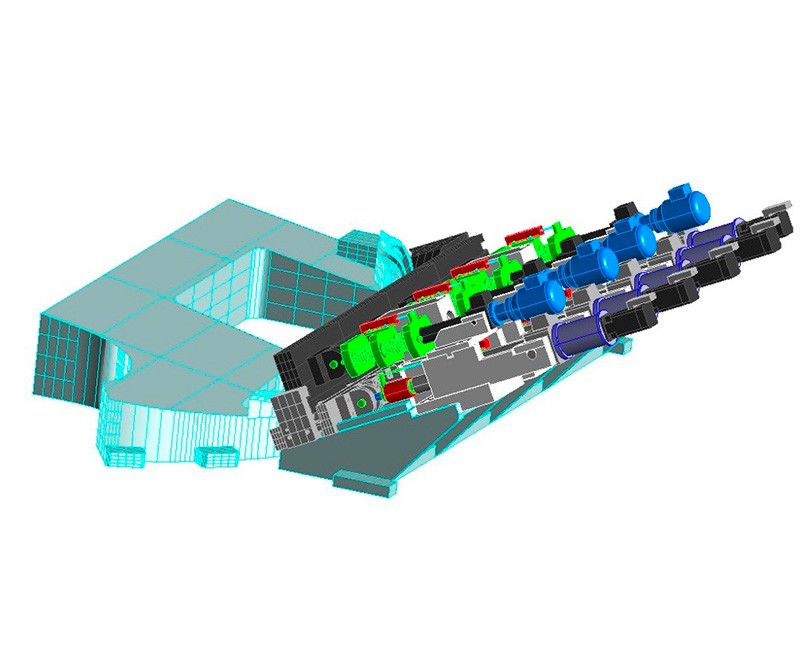 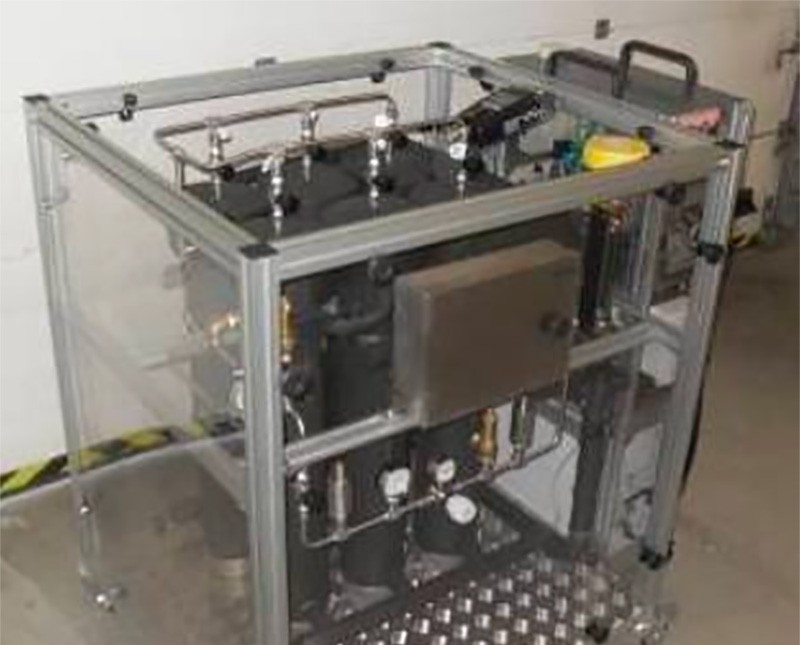 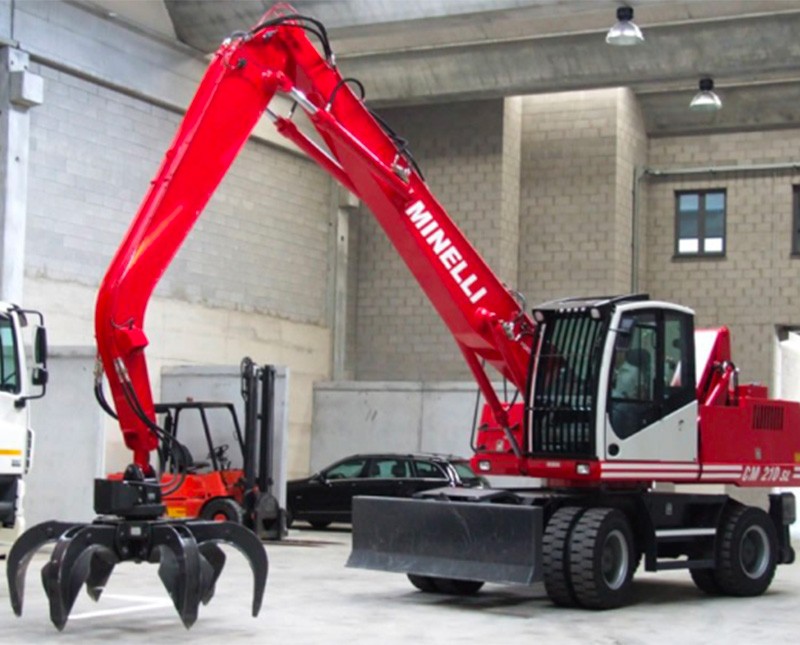 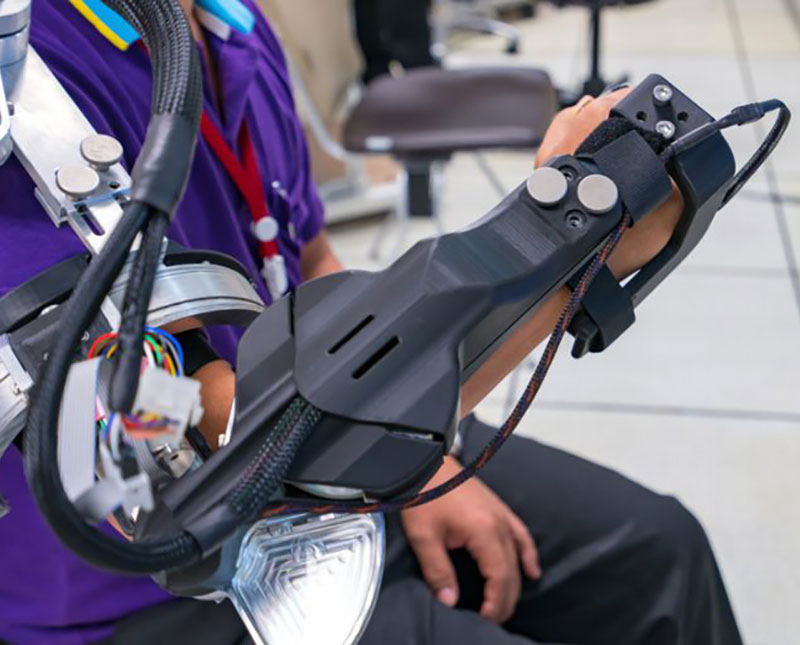 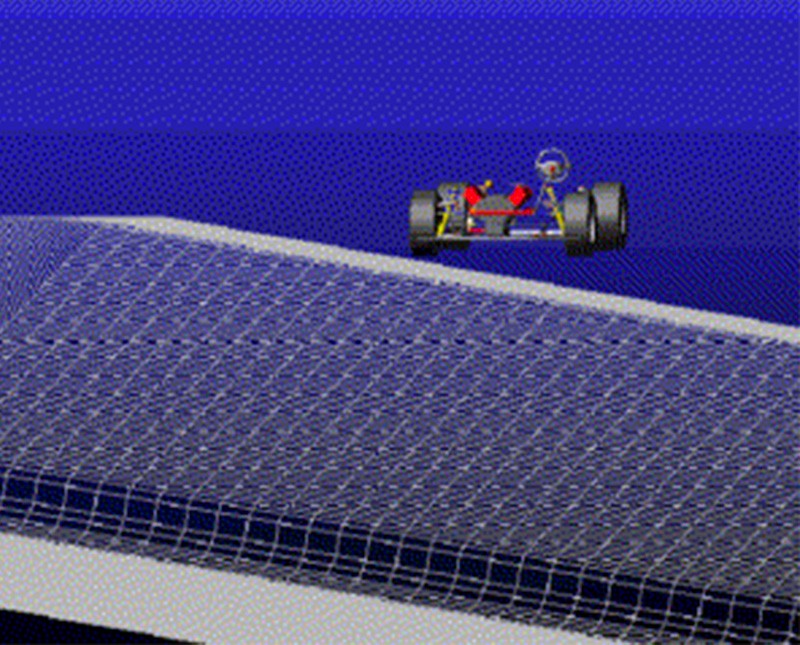 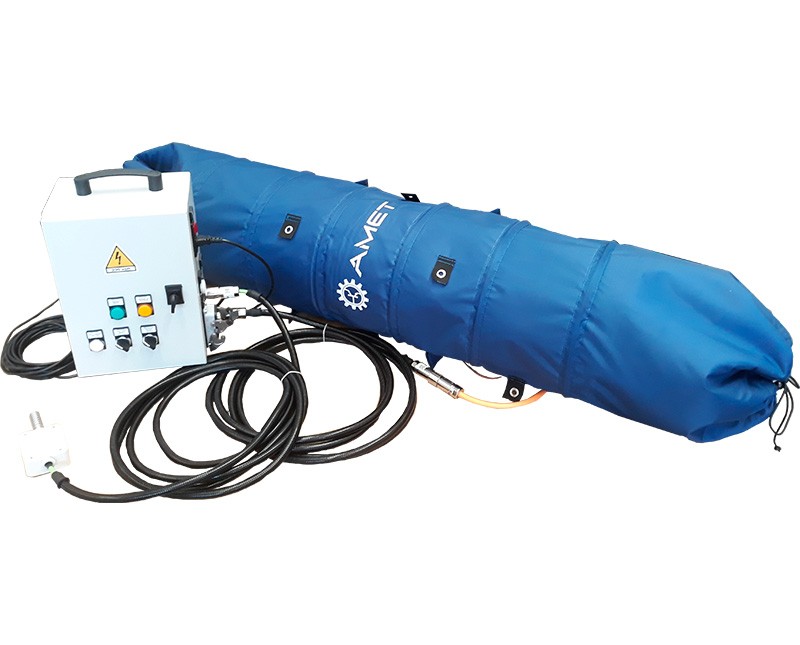 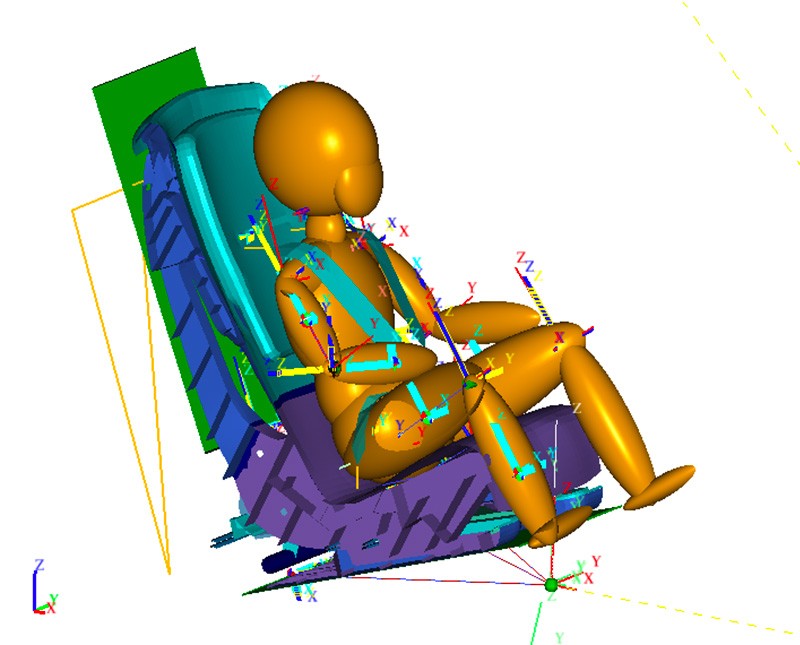 Structural behavior and biomechanics performance of a child restraint system

Read more
Consent cookie Manage
To provide the best experiences, we use technologies such as cookies to store and / or access device information. Consent to these technologies will allow us to process data such as browsing behavior or unique IDs on this site. Not consenting or withdrawing consent may adversely affect some features and functions.
Manage options Manage services Manage vendors Read more about these purposes
Preferences
{title} {title} {title}